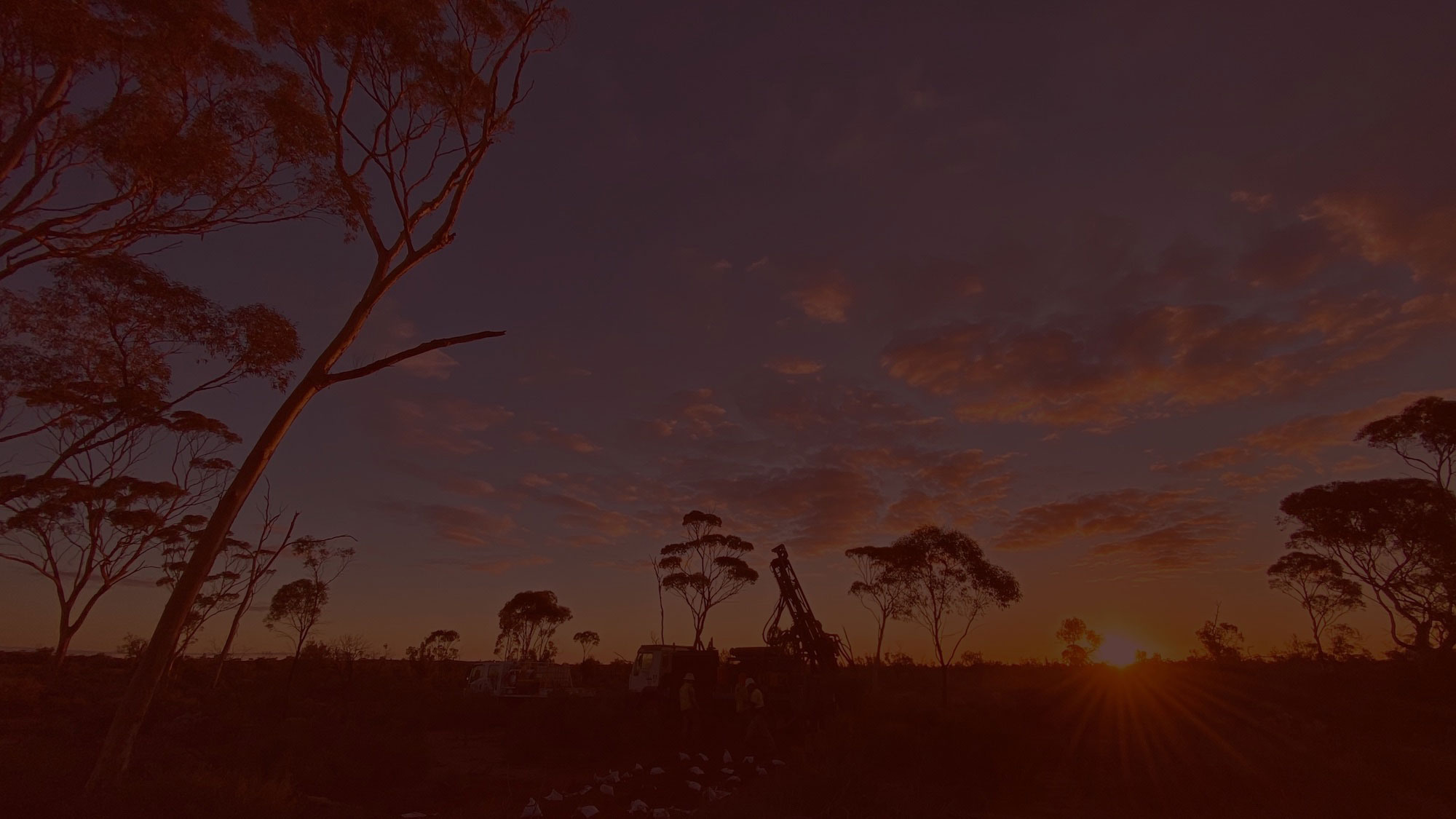 The Coogee South prospect was nominated as the primary target for LEX at the time of its IPO prospectus in October 2016. The prospect adjoins and contains the immediate southern strike extension of the shallow, high-grade Coogee open pit (20,000 ounces at 5 g/t Au), which was mined in 2014, and has a geological/geophysical setting with similarities to the Burns Cu-Au prospect, which is 14km to the south-east of Coogee South. A limited phase of RC drilling in 2006 recorded a best intersection of 17m at 1.7 g/t Au from 99 m in CSRC03. This target remains open down dip and along strike. The existing drilling results are supported by gold anomalies defined by rotary air blast (RAB) drilling completed in the early 1990s that extend for approximately 1500m to the south of the northern tenement boundary.

The Company believes that the Coogee deposit is part of a larger gold copper system that surrounds a buried felsic intrusion with characteristics like those observed at Burns. 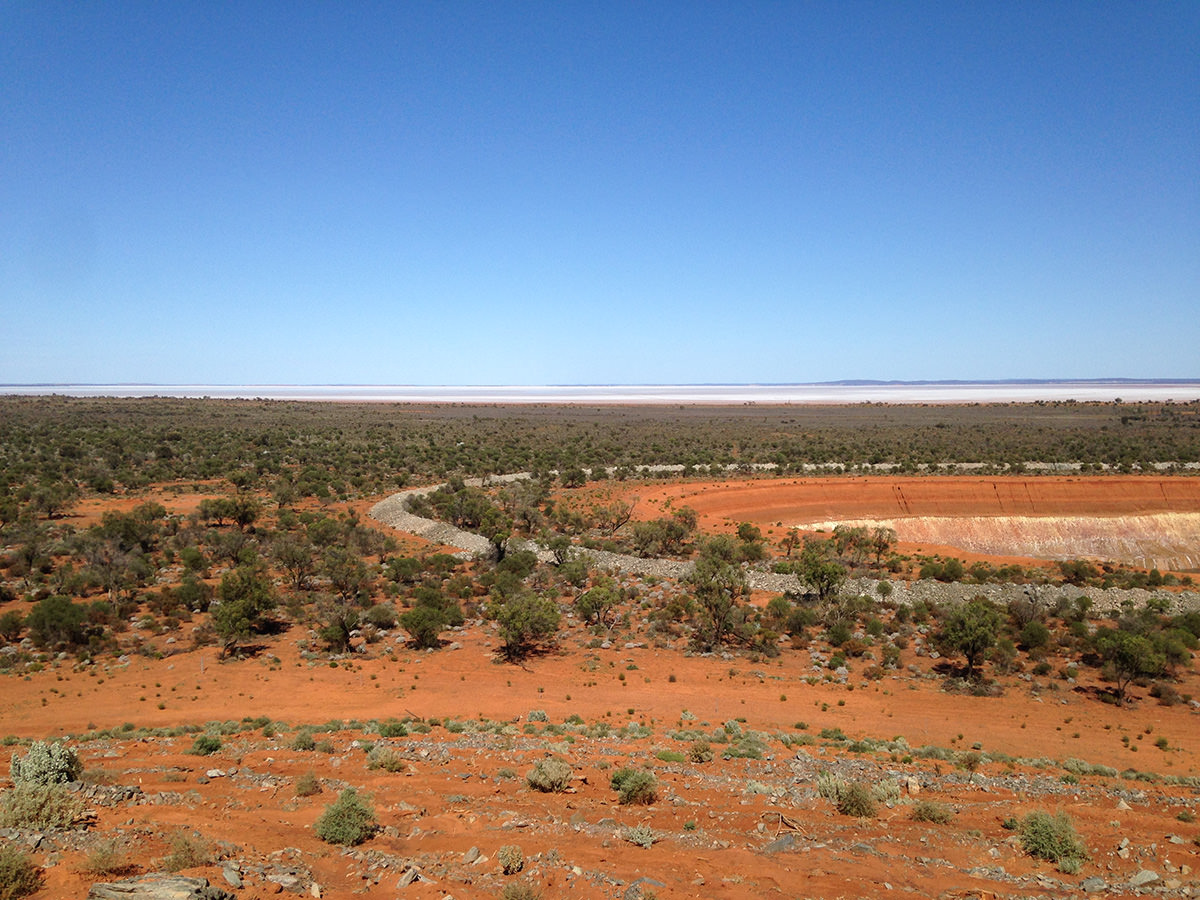 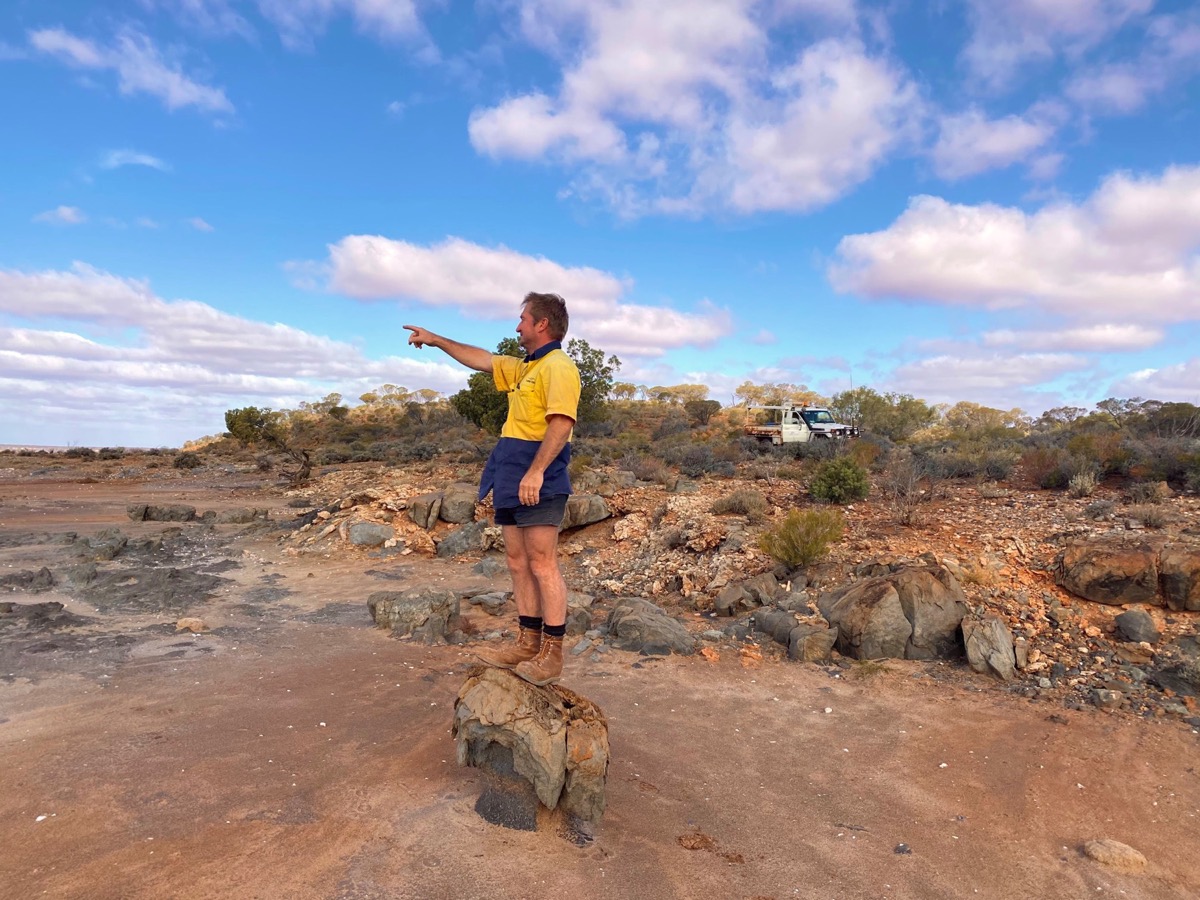